Looking Back and Into the Future

Congress Extended Medicare to Patients with ESRD in 1972

In 1972, a group Nephrology nurses and technicians got together to develop a certification exam for dialysis technicians. Some of our founders include some notable names in the dialysis world including Doug Vlchek, Martin Hudson, Doug Lehmann and Sally Burroughs. At this point, most dialysis technicians had a Bachelor’s degree in Science and worked under the physician’s license. In 1972, the US Congress extended Medicare to all patients with End Stage Renal Disease (ESRD) which we now refer to as Stage V CKD. This created a sudden demand for dialysis technicians and nurses.

Get More Details
On our History »

Our Founders decided that there was a need for a way to recognize qualified professionals and thus created the first dialysis certification exam in the world. In 1974, they offered the first Certified Hemodialysis Technicians (CHT exam at the American Association of Nephrology Nurse and Technicians (AANNT) National Seminar. A few years later, the Certified Hemodialysis Nurse (CHN) was developed and released. BONENT remained the only certification exams available until 1988.

In the early years, some of the best and brightest in the field made up the BONENT Board and Officers. They all served 3-year terms. To be on the BONENT Board was a great accomplishment. In 1984, AANNT became American Nephology Nurses Association (ANNA). Technicians were granted associate membership. After being seen as peers and equals since the first days at the Seattle Artificial Kidney Center in 1962, Technicians were very upset and formed the National Association of Nephrology Technicians (NANT) where they were full members. Unfortunately, this schism still exists.

In the recent history of BONENT, we added the CPDN in 1990, Spanish language CHT in 2015 and also the CHBT in 2015. In the 1990’s, BONENT extended into the International arena when New Zealand and then Australia chose BONENT to be their preferred certification. Now BONENT is in over 13 countries and still expanding! We launched a program in 2018 to bring the CHT exam to technicians in India. This program is being spearheaded by BONENT International Advisor Phillp Varughese. We are working with professionals many other countries. If you have contacts with dialysis professionals in another please let us know.

Remember BONENT is the original and best certifying organization. 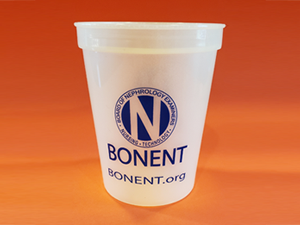 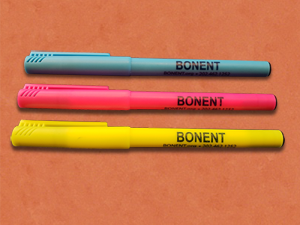 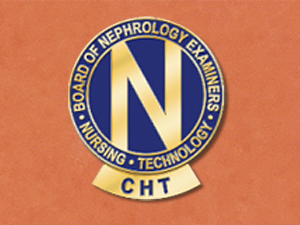